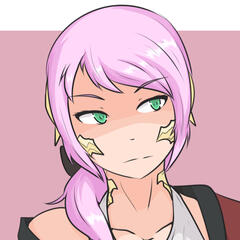 Somewhat odd, glowing green eyes might be immediately drawing, but then you get to the woman beyond those. Strong-willed, determined, and possibly abrasive, Reppu is not known to mince words unless a soft tone would make a difference. An accomplished adventurer in her own right, with magical prowess of note, this Raen keeps her body and mind equally honed to enable her to step into a situation with confidence fitting her pedigree of knighthood and sorcery. Albeit taller than your average Raen, poise and physique show a history of combat and constant strives to keep herself in a condition worthy of her standing. 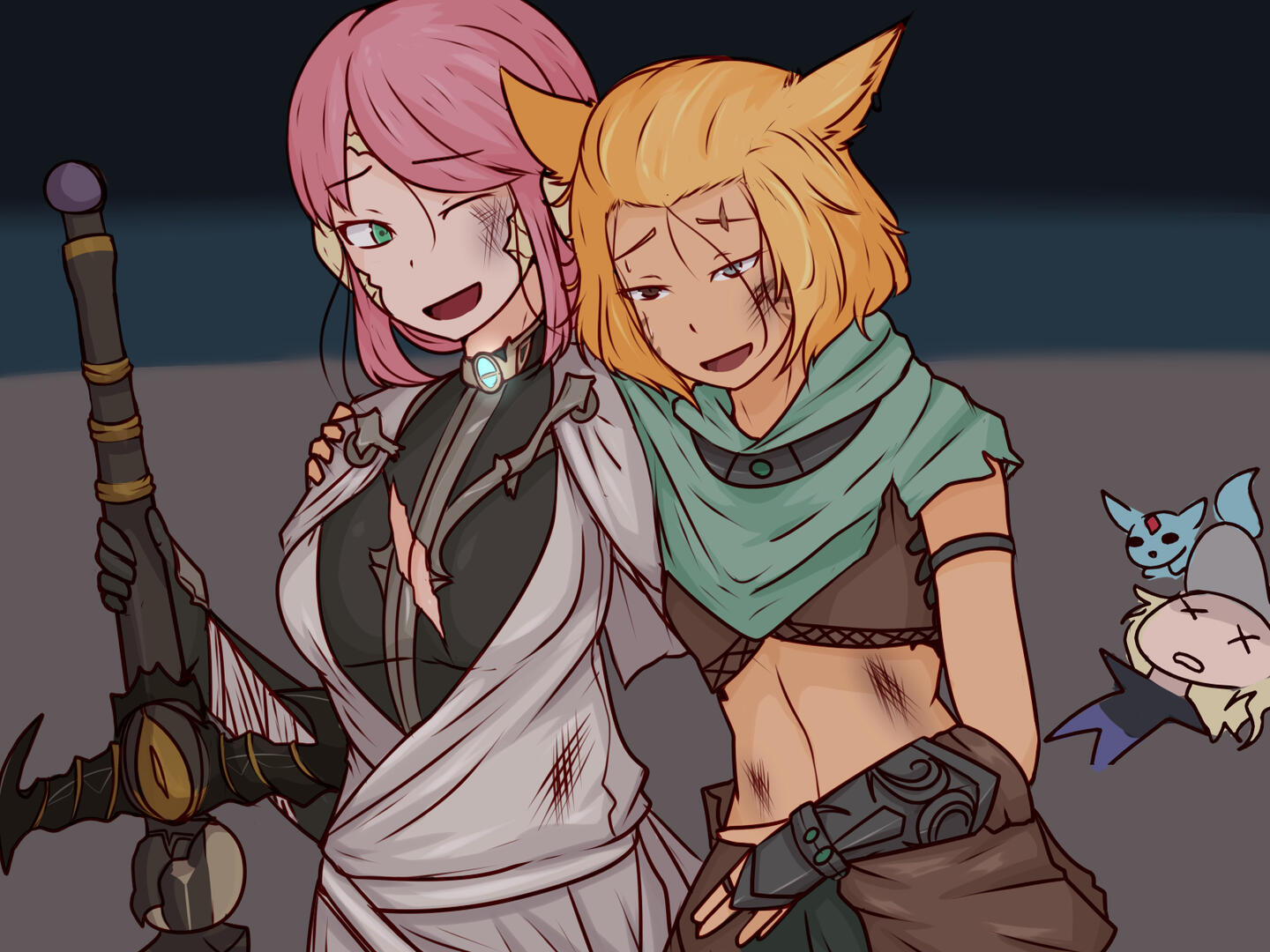 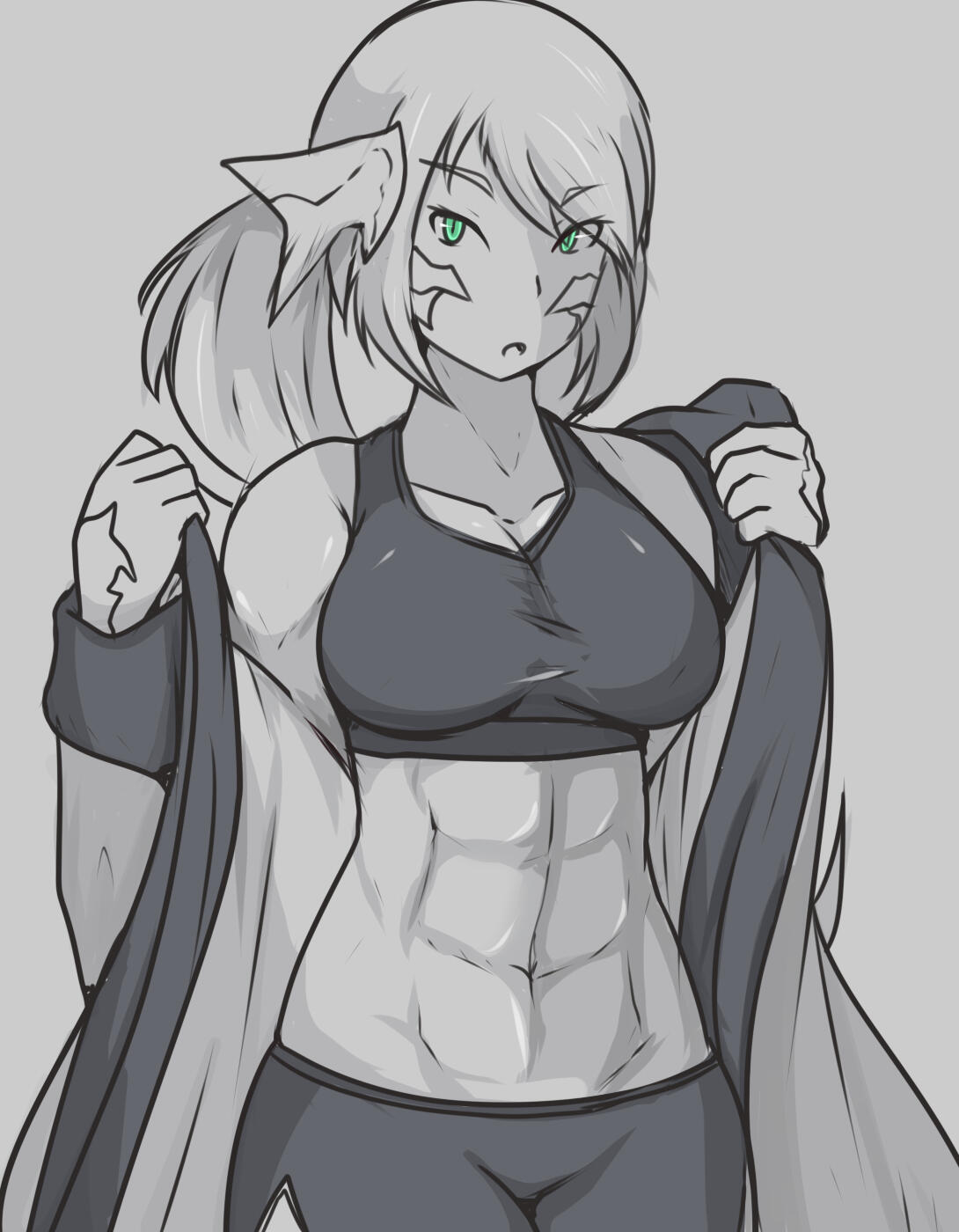 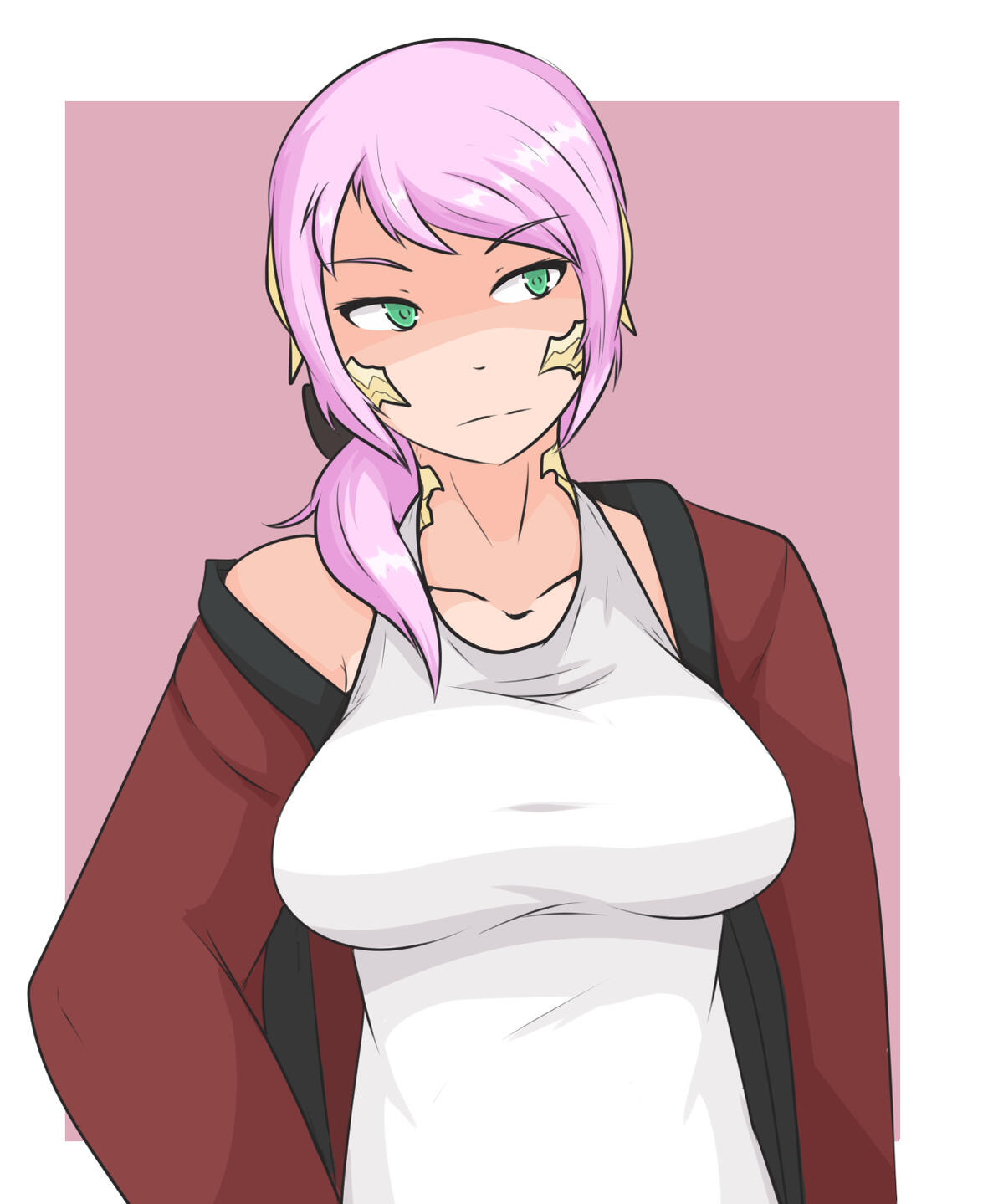 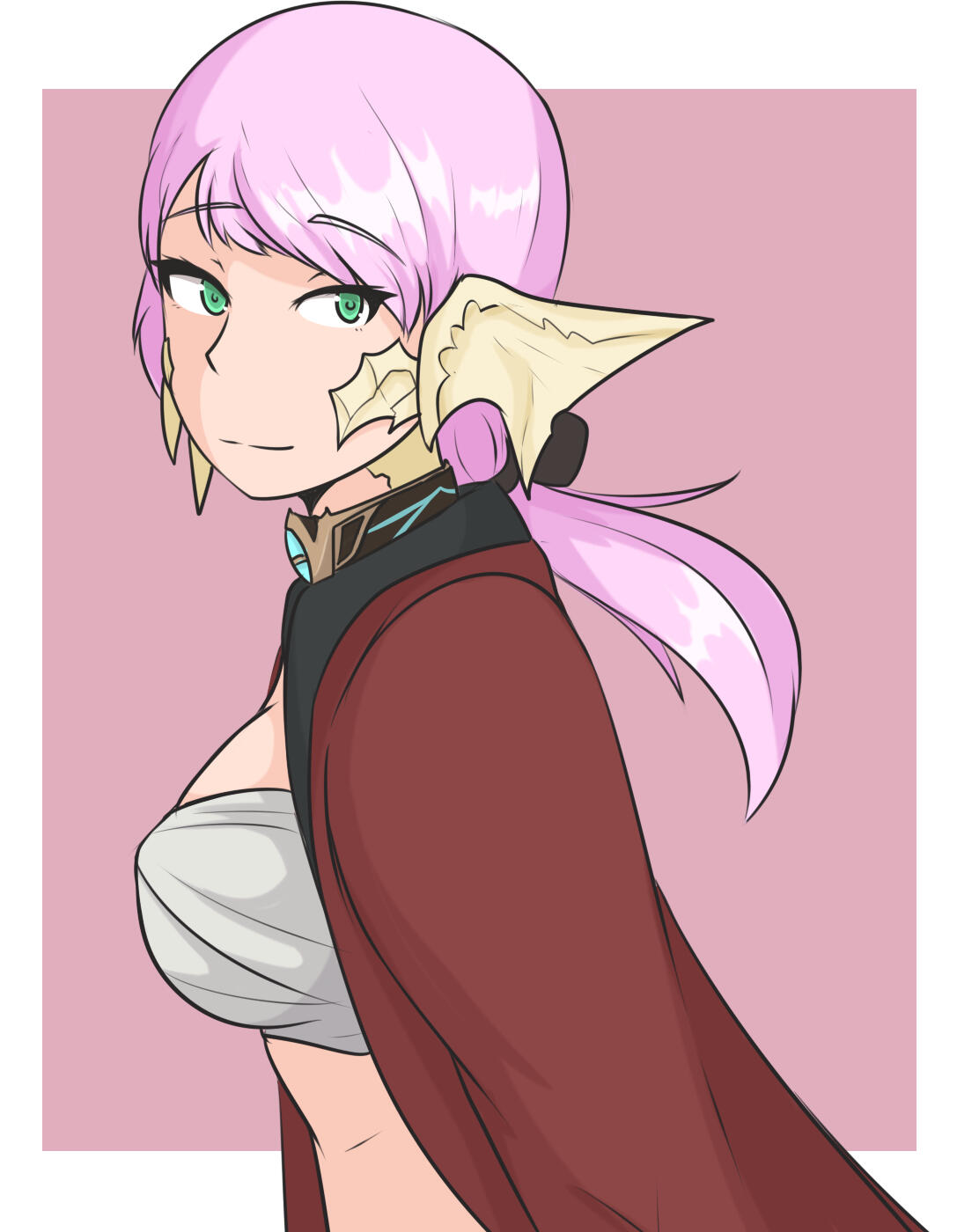 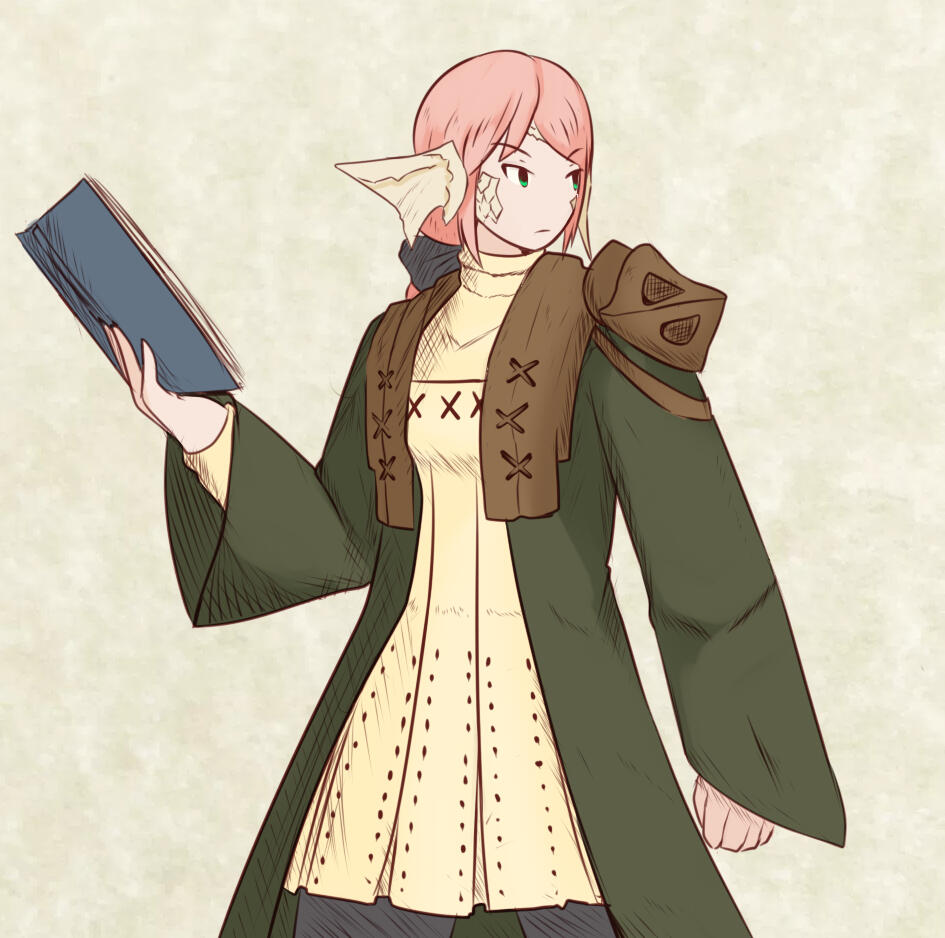 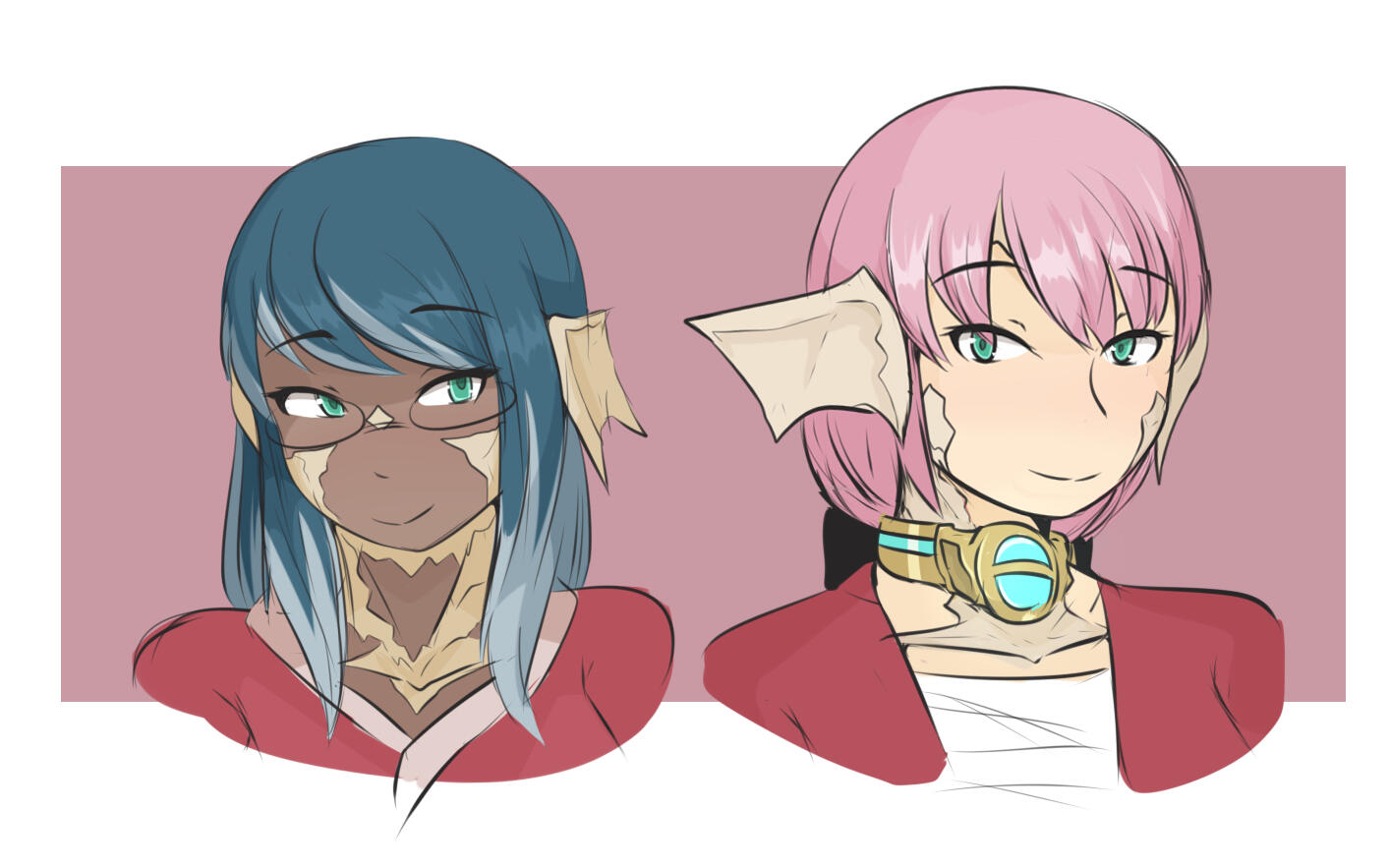 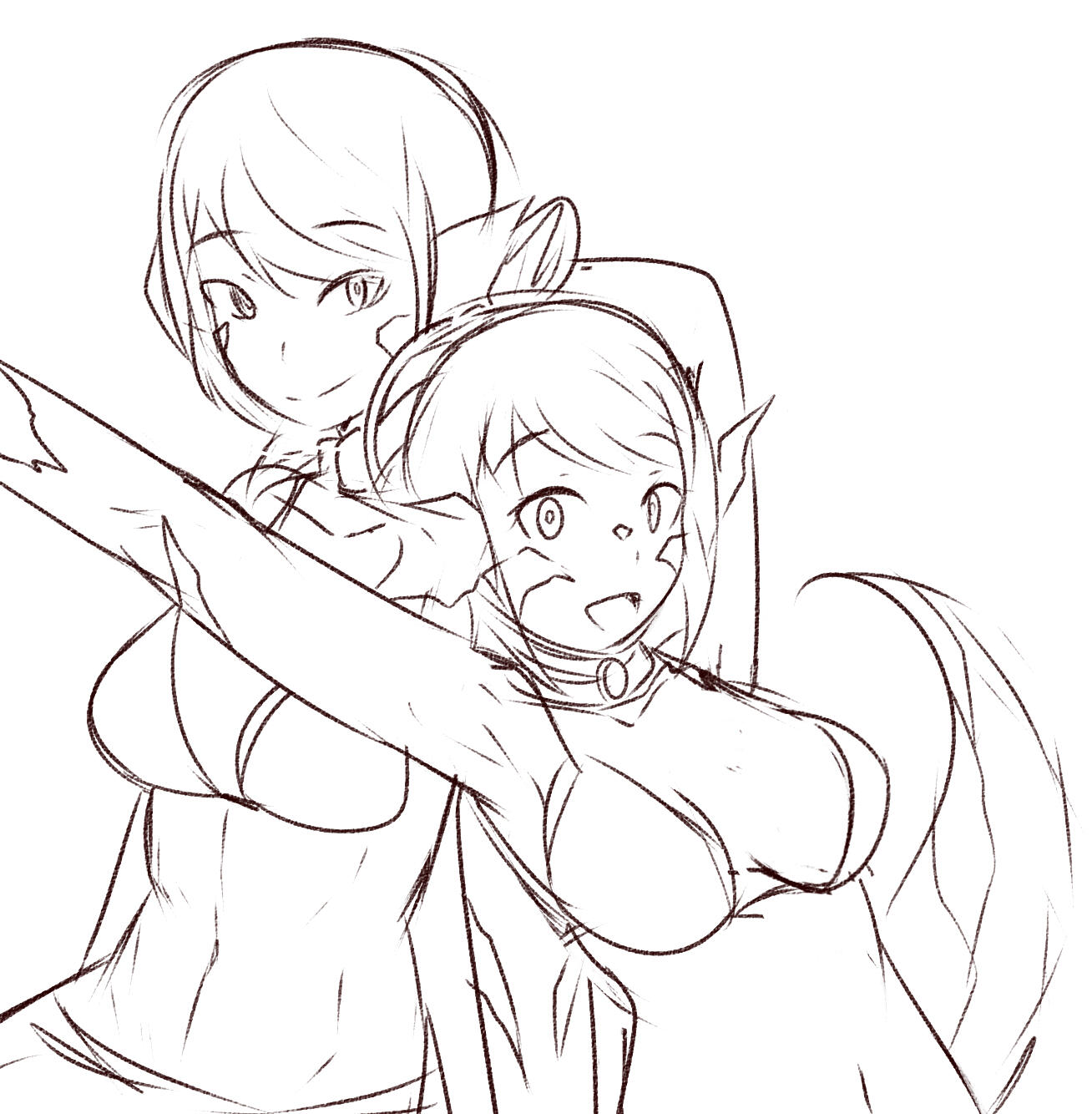 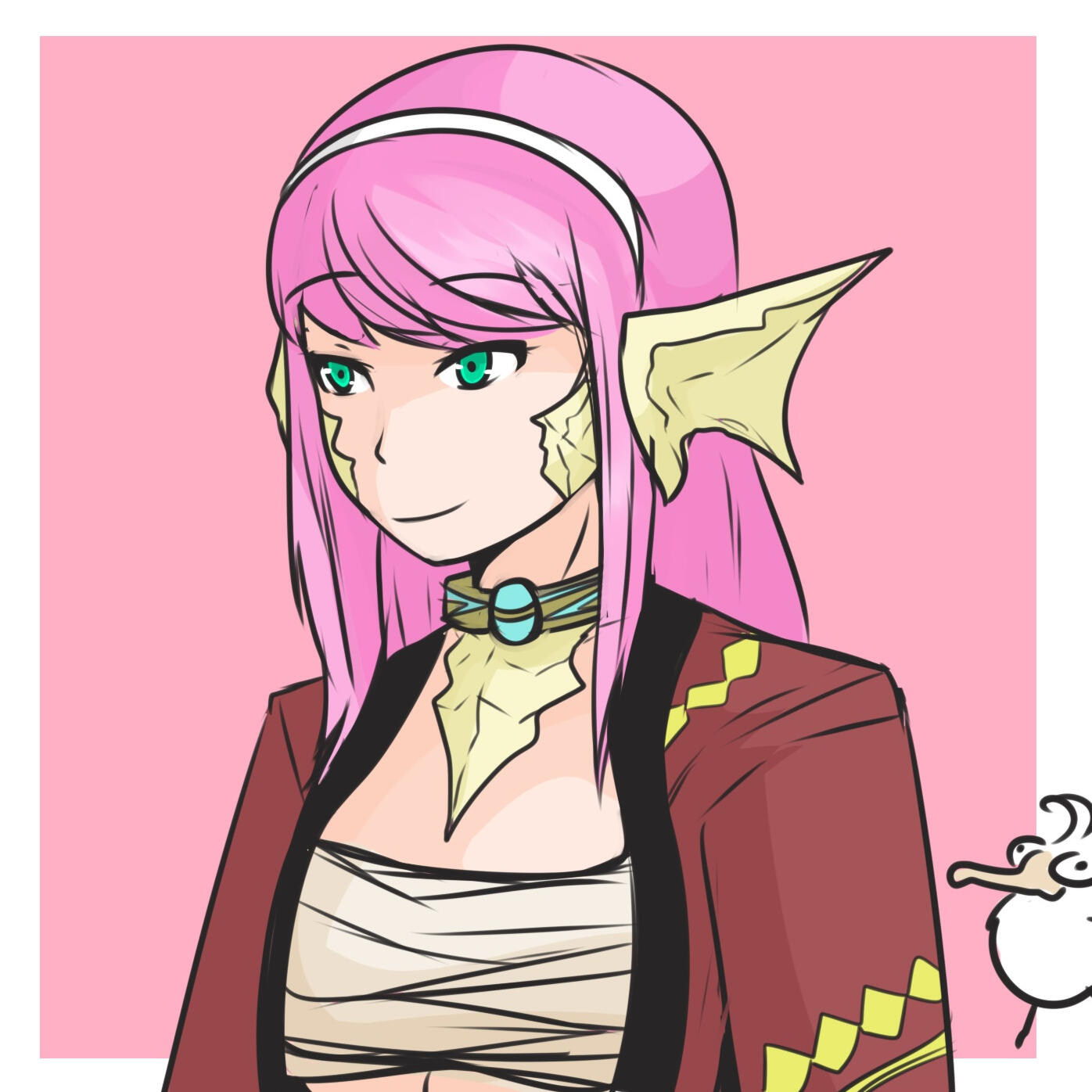 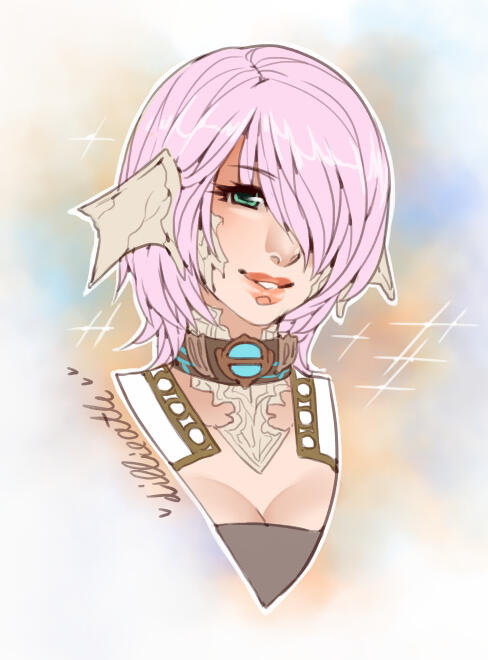 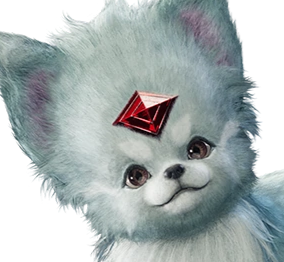 Hi! I am Reppu, nice to meet you! I am an incredibly active Roleplayer, keen on long term and short term engagements. Lore-abiding with a slice of absurdity for the sake of flavor, anything sensible is up for grabs.Just be respectful, be polite, and know that while the Raen might be an abrasive punk, I myself try my best to be considerate to everyone I engage with. Thank you for looking at this thing!For those looking to fight this funny little Raen... keep in mind you probably are going to lose with out some discussion involved. Going on a nine year plus tenure in this game creates 'a lot to lose' over the average person seeking a fight. By all means, I encourage (polite) conflict! ... But just be prepared to get laid out flat. Seriously, look at those muscles!PS: Sorry about Kuru. But not sorry.